There isn’t much that Jannene Behl hasn’t done. Whatever she does, she gives herself to it fully because, she says, “the universe always has a plan.”

Her life is active! She’s done deep dives into ice skating, surfing, horseback riding, playing piano, performing in plays, among plenty others. But it was horseback riding that got her into art twenty-seven years ago. After a horseback riding accident injured her, she bought pastels and charcoal to keep herself busy while she recovered. The subject of her first pieces? Horses! 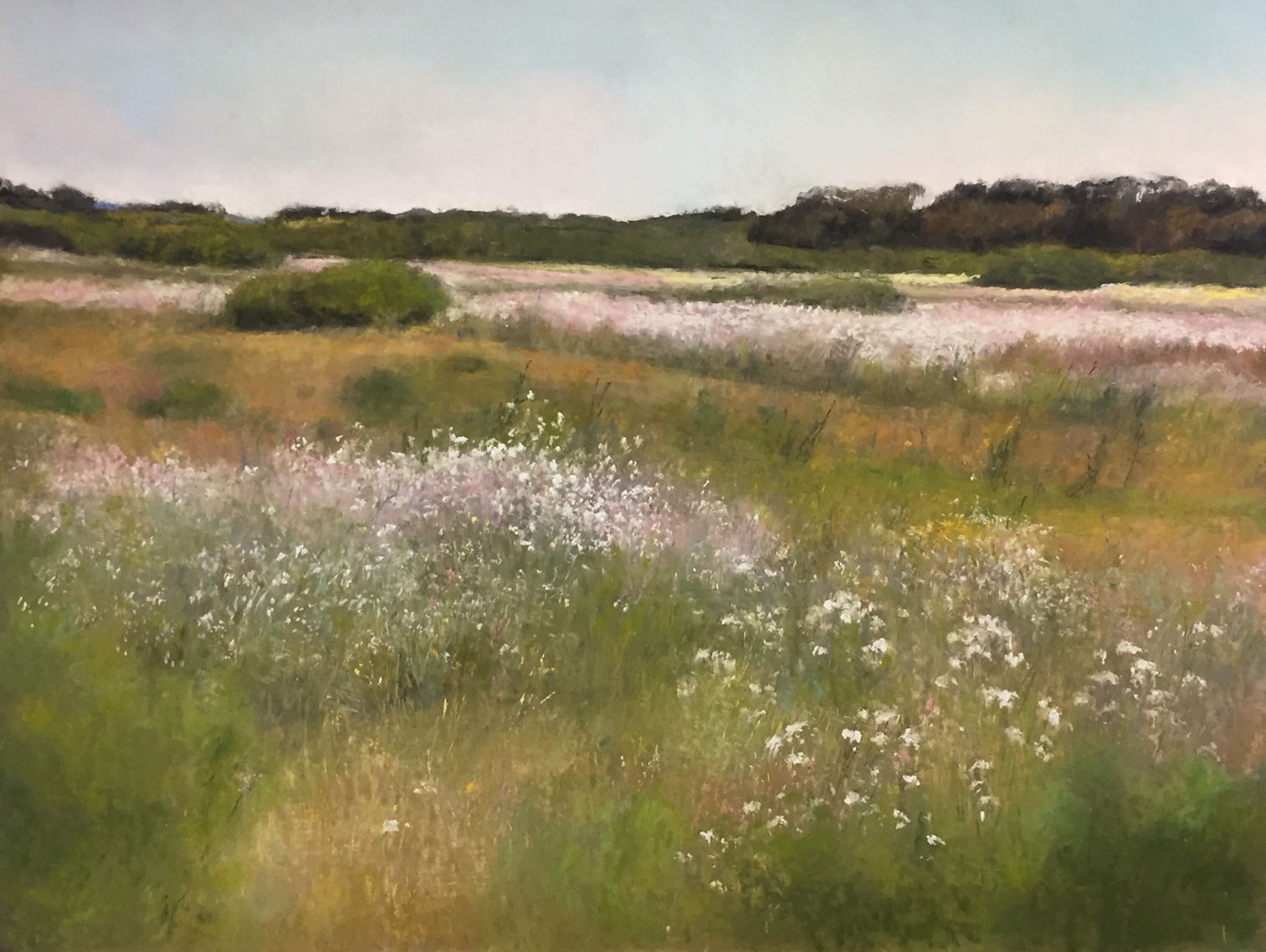 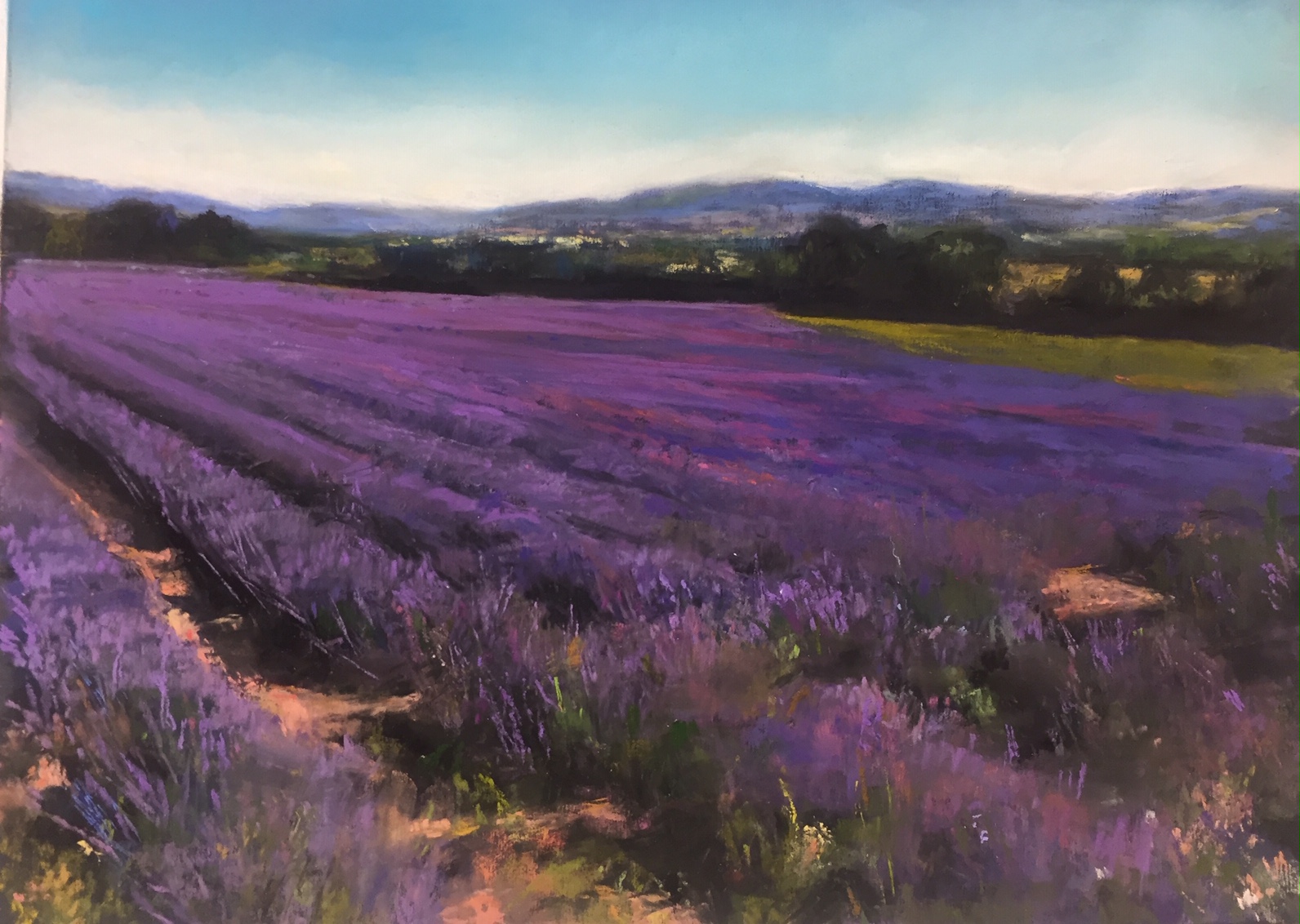 At that time, she was working as a hairdresser full time, while painting until 2 in the morning! One of her clients saw her work and invited her to display her work at Ojai’s Art in the Park. Behl participated, and had the good fortune to meet her lifetime mentor, Bert Collins.
Behl is also a teacher. She’s taught piano and choir, and has been teaching art for well over ten years.


An Ojai resident since 1978, Behl is now a full-time artist. She creates in Bert Collins’ studio, working in silence. When she paints at home, she enjoys listening to classical music, working in pastels and acrylic. One thing stays the same for Jannene Behl, regardless of the location or medium- it’s always really fun. For her, art is a gift; it’s the love of her life.

Susan Marcelletti was born in Mississippi and grew up in Cleveland. She married and began working for her husband, who owns a water treatment business. When she was 35, they relocated their business to Southern California. She’s definitely seen the country and loves it here! 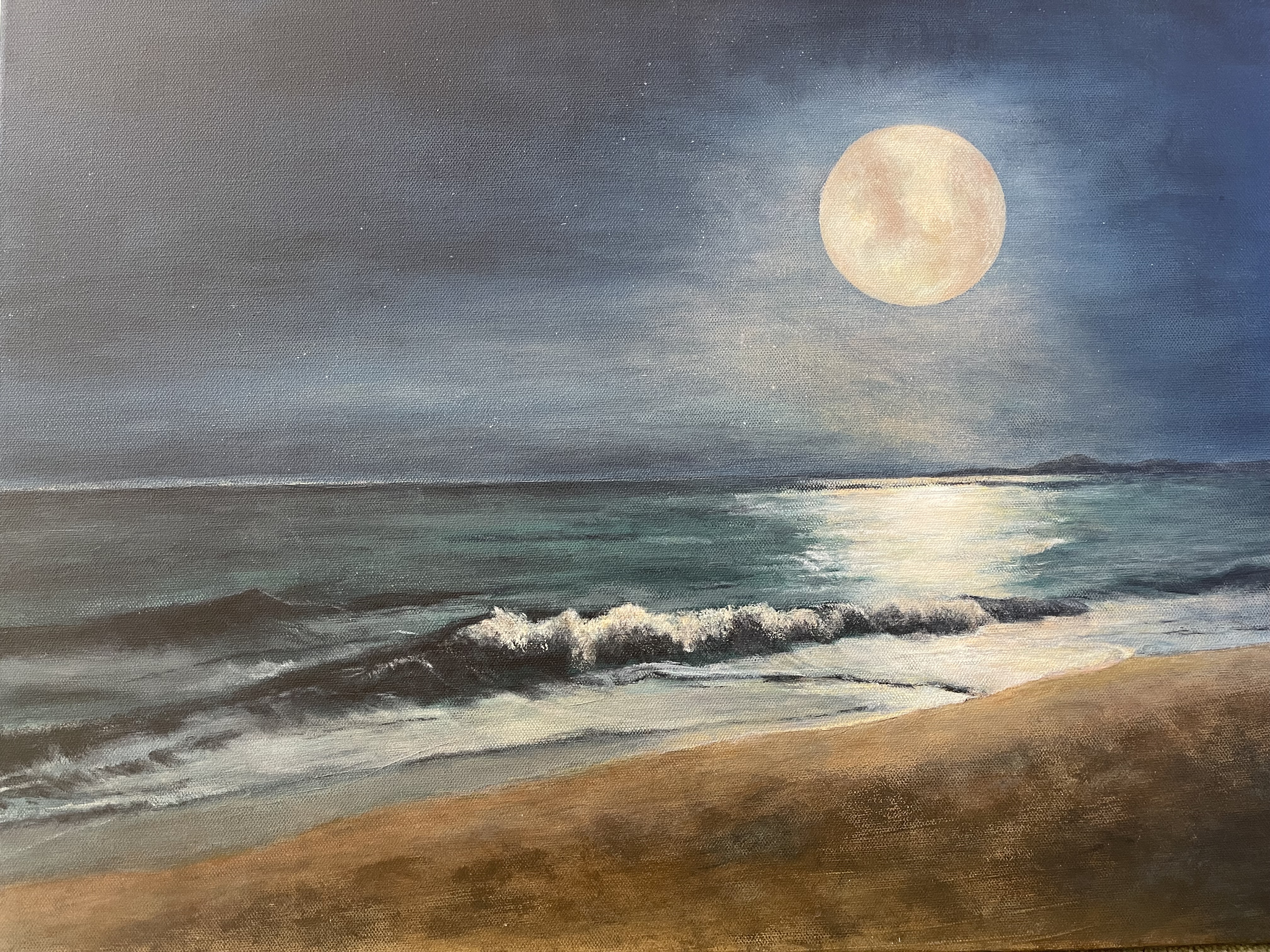 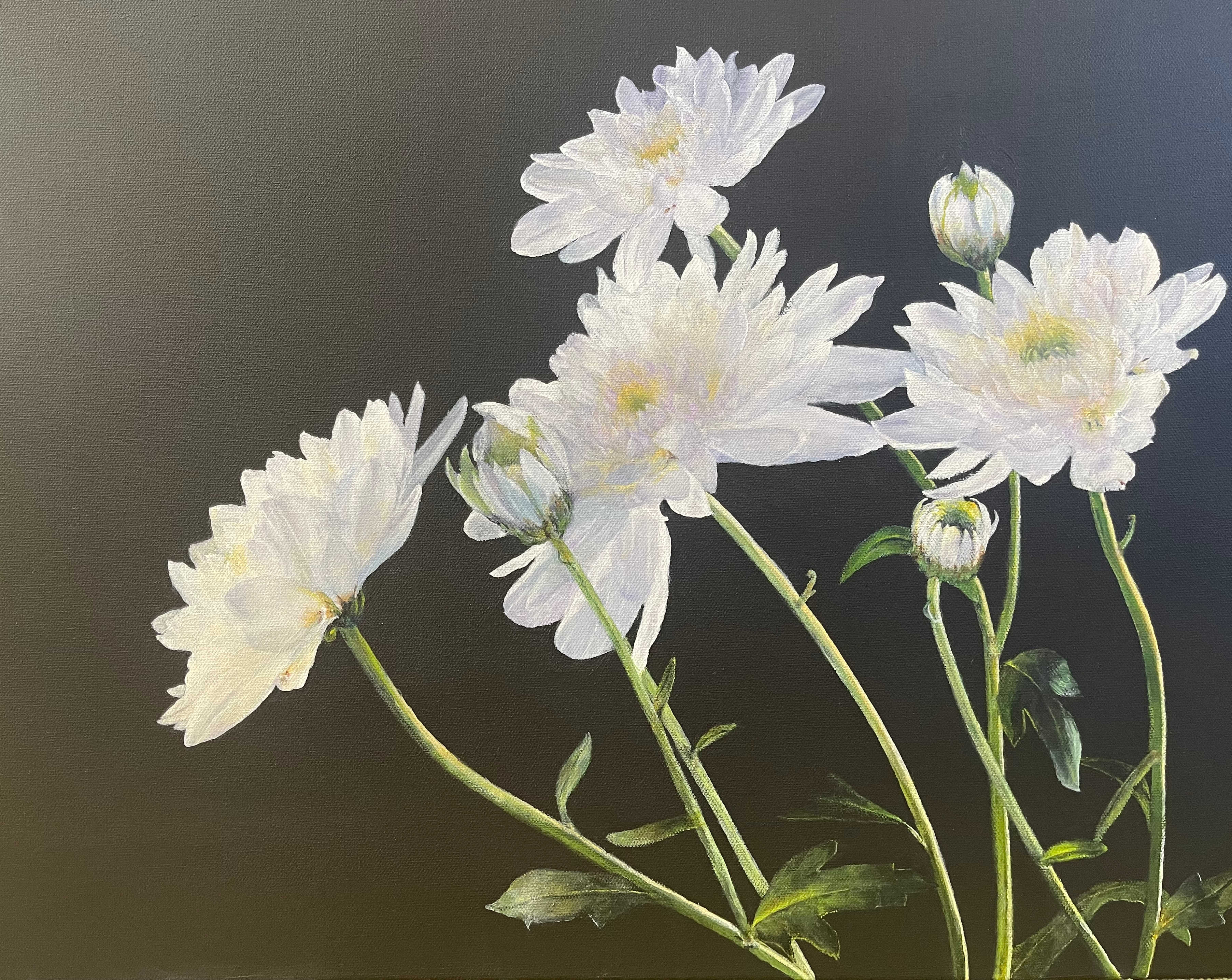 Marcelletti grew up surrounded by sisters - she was one of seven girls - and artists. Even so, she didn’t get into art until her 50s. One day, in an airport with an artist friend, she commented on a painting of a bird, saying it looked easy to do. Her friend suggested she do it then. She did and that was her beginning!


Marcelletti returned to her Thousand Oaks home and enrolled in a drawing class. She enjoyed it, and found she had a natural talent for it. So, she took another class, and learned of the Ojai Studio Artists tour. As she visited artists' studios during her first tour, she met Jannene Behl. Behl invited her to take her pastel class, which began the lifelong friendship and mentorship, and Marcelletti’s switch to pastels!

After years of working in pastels, a year ago Marcelletti began working in acrylics with Behl. She usually paints in the evening in her garage studio, but still travels weekly to Ojai to paint with Behl.