George Fox, a Master Jeweler with over 40 years of experience, is also a Certified Gemologist Appraiser, Master Jeweler, engraver, and computer design expert. For many years, George operated a high-volume trade shop, performing repairs and custom orders for jewelry stores, before opening Fox Fine Jewelry in 1998. His wife, Debbie, is a C.P.A. with an art background, which assists her in selecting our beautiful jewelry and curating our art gallery. 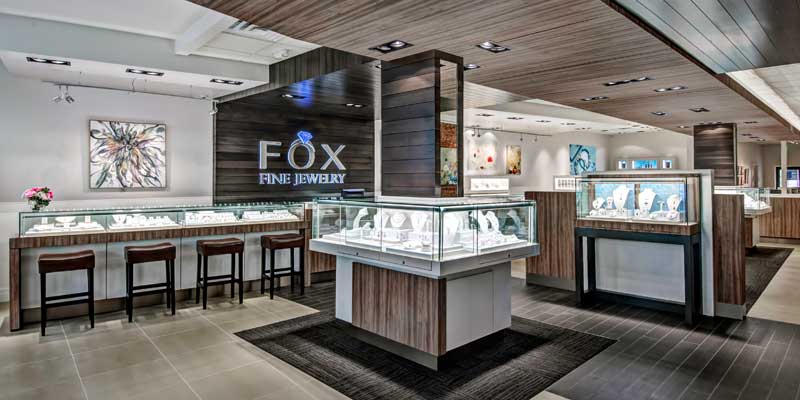 Fox Fine Jewelry grew out of George Fox’s love of jewelry making. He began at the age of 16, working in silver and displaying in local fairs. Later he trained at Shane’s in Westwood, California. In the 1980s, he owned Fashionable Affordables in Venice. He closed his shop in the late 80s and became a Graduate Gemologist at Gemological Institute of America. Upon graduation in 1988, George moved to Bakersfield and began what would develop into a very successful trade shop, doing repairs and custom orders for local jewelry stores.

Debbie Fox grew up studying the arts of classical guitar, drawing, and ballet. As a teenager, she devoted herself full time to ballet. When it became apparent that the world of professional ballet wasn’t for her, she became a CPA and worked in public accounting in Los Angeles. In 1990, Debbie moved to Bakersfield and, shortly thereafter, George and Debbie were married. Debbie still practiced in public accounting but transitioned out of the career as their three girls - Karen, Niki, and Charlotte - were born. Debbie assisted with George’s trade shop, mostly with bookkeeping and taxes. 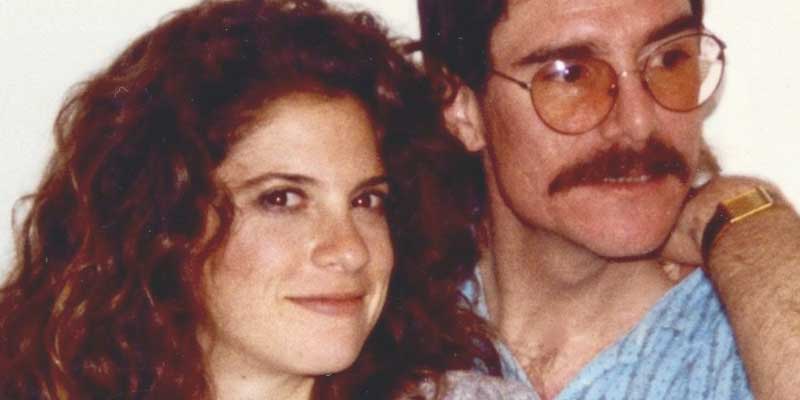 In 1996, George’s trade shop was incorporated as Fine Jewelry Works. Two years later, George and Debbie moved to Ventura and opened their retail store, Fine Jewelry Works at 673 E. Main Street. The tiny, 100-square-foot “showroom” was separated by a wall from George’s 400-square-foot workshop. On a limited budget, George made every piece of jewelry and would sometimes stand out front to gain customers! 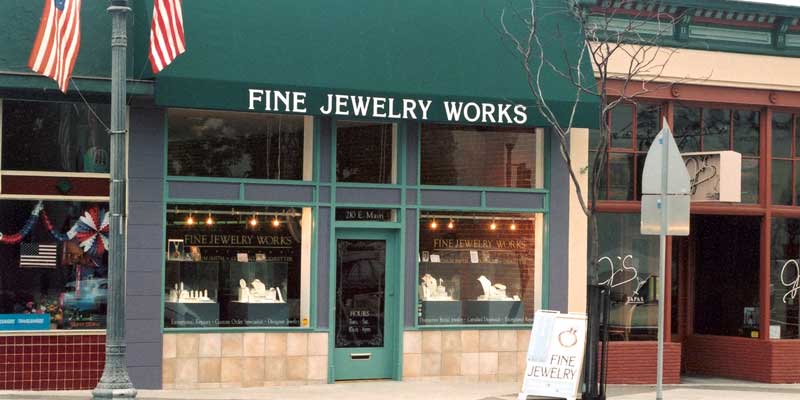 In time, Fox Fine Jewelry outgrew the space, so George and Debbie began their search for a new building. Finally, they found the place for them at 560 E. Main Street in the heart of downtown Ventura. The building was in terrible shape and required a complete refurbishment. Over the course of one year, the remodel transformed not only the building but also the street in front of it and the alley behind it.

After moving into this new and beautiful space, Fox Fine Jewelry continued to flourish. Not only did they win InStore Magazine's 2015 Coolest Store in the country in the "Big Cool" category, but they also continued contributing to the community in many significant ways. In response to the tragedies of the Thomas and Woolsey Fires and the Borderline Shooting, Fox Fine Jewelry created custom diamond necklaces. They gave over 900 necklaces to people impacted by the events, and sold them, raising nearly $70,000 for victims. 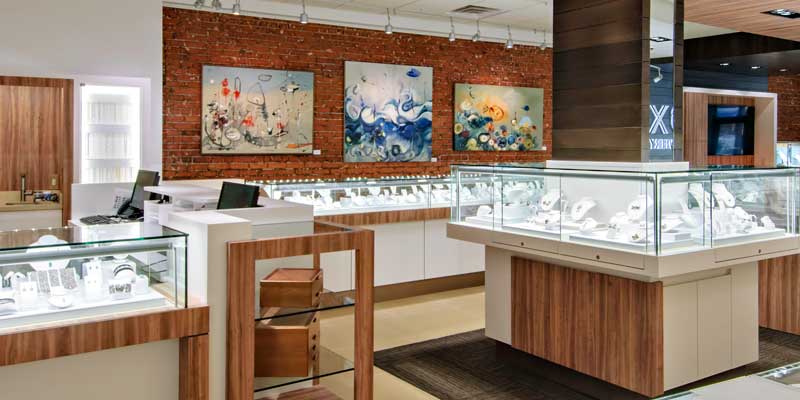 George and Debbie’s three daughters - Karen, Niki, and Charlotte - grew up working in the business. They got their start making chocolate-covered strawberries for the art openings, and, as they got older, started taking on more responsibilities. Today, Karen works in the shop with the jewelers, creating custom jewelry. Niki is a GIA Graduate Gemologist and handles marketing, and Charlotte is our administrative and systems expert. In 2020, the Fox family announced the three girls would take over the business when George and Debbie eventually retire. 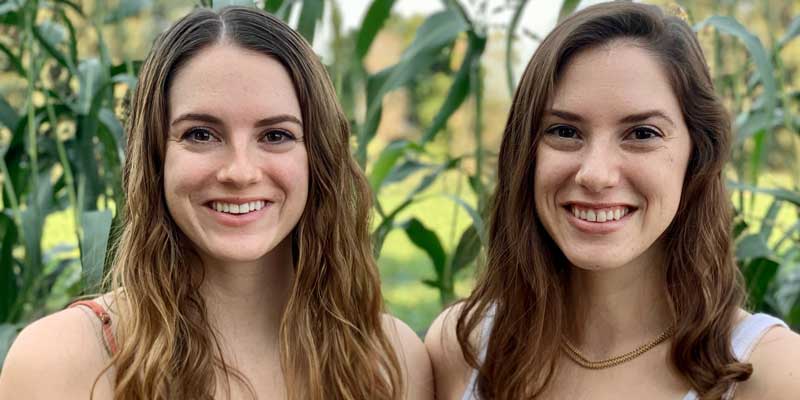 Fox Fine Jewelry’s growth and success have come out of one driving principle: that customers, employees and vendors receive excellent treatment and enjoy working with Fox Fine Jewelry, that we sell quality jewelry by educated staff members, and continually adapt to our changing environment.